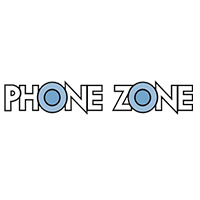 PHONE ZONE was formed in 2011. We started out selling thick skins from the USA called Gizmobies. Initially we had one kiosk in Riccarton Mall and have since branched out into 11 stores nationwide including Christchurch, Auckland, Queenstown, Nelson and Invercargill.

From 2014 our specialty has been repairing Phones, iPads, tablets and computers – with our team of over 25 highly qualified technicians we have fixed over 100,000 devices so far and numbers are growing every day. We also sell numerous electronic accessories. 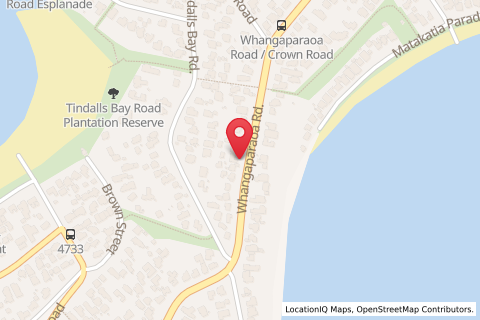