Mark Prosser started his career with a four year apprenticeship in North Canterbury. He worked on several large projects including the Christchurch Park Royal.

He was formally an executive on the Canterbury Master Builders Committee and has been described as an exemplary member of RMBA since 1991. His mission is to build a house which reflects the highest possible quality both through workmanship and transparency with the client. 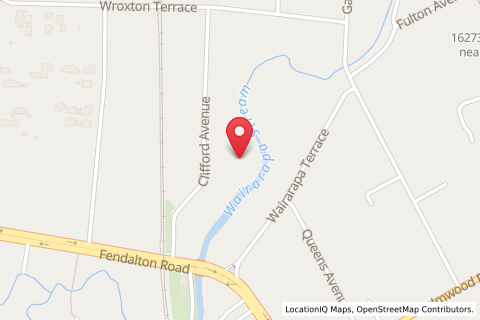